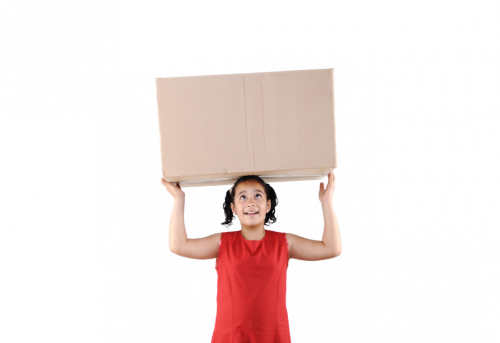 Apart from God, our achievements in life are ultimately vain and transient. That's the message the King of Babylon, received from God.

Nebuchadnezzar, saw a vision of a statue of a man. Its head was “made of pure gold, its chest and arms of silver, its belly and thighs of bronze, its legs of iron, its feet partly of iron and partly of baked clay” (Daniel 2:32-33). Then a rock cut “not by human hands” (Daniel 2:34) struck the feet of the statue causing it to disintegrate, while the rock “became a huge mountain and filled the whole earth” (Daniel 2:35).

What is this vision all about? The prophet Daniel explained that the different parts of the statue symbolized the different world empires that would succeed one another- Each empire was inferior to the previous empire, as represented by the decreasing value of the metals used. And the rock that smashed the statue and which filled the whole earth represented the kingdom of Jesus Christ.

The Bible uses this vision to teach us about the decreasing value of human empires and their ultimate demise. God is conveying that all of man’s efforts and pride apart from Him adds up to nothing ultimately. The supposed great works of men at the peak of their powers end up like chaff in the wind. Only what is Christ's shall last.

So let us not be consumed with the building of our empires. Fight the addiction to accumulate stuff we don’t really need, to impress people that don’t really matter. Heed the warning of Jesus when He said, "Do not lay up for yourselves treasures on earth, where moth and rust destroy and where thieves break in and steal." (Mat. 5:19) Find everlasting significance by living for Jesus’ imperishable kingdom. For he who does the will of God endures forever.