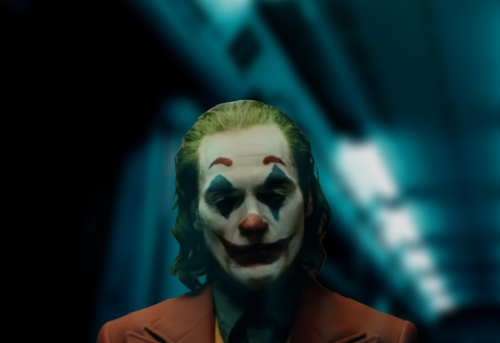 A comic book villain has been reinvented. The Joker, arch-nemesis of the hero Batman, now has his own standalone movie. Rebranding the Joker into more than just a one-dimensional villain, a new film explores his emotional back story. This clever storytelling targets our sympathy, encouraging audiences to accommodate the Joker’s morally ill choices. But whilst we may be invited to feel for the clown prince of crime, we need vigilance to resist the crown prince of darkness, Satan. His schemes towards God’s elect are no laughing matter.

Since his first appearance in Eden, disguised as a serpent to seduce Eve with lies, Satan has been reinventing himself, using his most effective weapon, deception. In Revelation 12:9 he is called plainly, “the deceiver of the whole world.” The white makeup on the Joker’s face is no symbol of purity, nor is the red-painted smile one of welcome. They disguise the evil of a criminal mind. The disguise of Satan as an angel of light and his devils as servants of righteousness as exposed by Apostle Paul, teach us how we should beware of Satan’s schemes. John Piper says, “the best way to think about Satan’s power is not in physical strength, but moral deception.”

The lethalness of Satan’s attack is not a physical one that targets the flesh with disease or death. Instead, by distorting truth, he targets the soul. His ultimate aim is to see souls blinded from the truth of the gospel. When Jesus was on earth, Satan schemed to stop Jesus from going to the cross and whilst the church waits for Jesus’ return, He schemes to stop the world from hearing the message of the cross.

Satan’s weapon of choice may be deception, but we have Jesus’ weapon of choice, truth. It was Jesus who said, “… you will know the truth, and the truth will set you free.” (John 8:32) To the spiritually blind who live in Satan’s domain, we are called to be courageous in winning them to Jesus by declaring the truth. And as the people of God, we are called to remain rooted in the truth so we can discern lies. May God make us heroic for the truth.