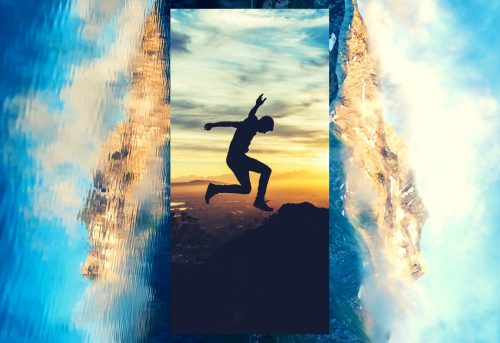 The word "grace" is found in many names. Tour name could literally be GRace, or it could contain the meaning of it. Names like John, Shawn, Hannah, Ivan, or Ian all mean grace. The word "grace" is used so often in our names because it is a sweet and beautiful word. Its usage crops up in other instances. We refer to it as a prayer before our meals, "Say your grace." Financial institutions give you a grace period if you fail to pay your bills. But while it is a word used in so many ways, how much do you really know about 'grace'?

In the timeless hymn, "Amazing Grace", the writer was expressing Apostle Paul's astonishment in Romans 5:15 when he writes "Amazing Grace, how sweet the sound that saved a wretch like me!" When we were dead in sin, when we were trashing God's name, God not only spared us from the punishment of death and hell but poured out grace. Ge gave us the exact opposite of what we deserved. The true definition of grace should be 'unmerited favor when wrath is deserved', it is not unmerited favour alone!

As Paul explains in Romans 5:15, "But the free gift is not like the trespass. For if many died through one man's trespass, much more have the grace of God and the free gift by the grace of that one man Jesus Christ abounded for many." When Adam sinned, he brought death, but when Jesus died for our sins, He gave us life. This life we receive by grace is a life that will never end. An eternal life with God is His glorious presence forevermore, no fear of separation by sin, death or hell! This is why grace is amazing, it gives us unmerited favour, when wrath is deserved.