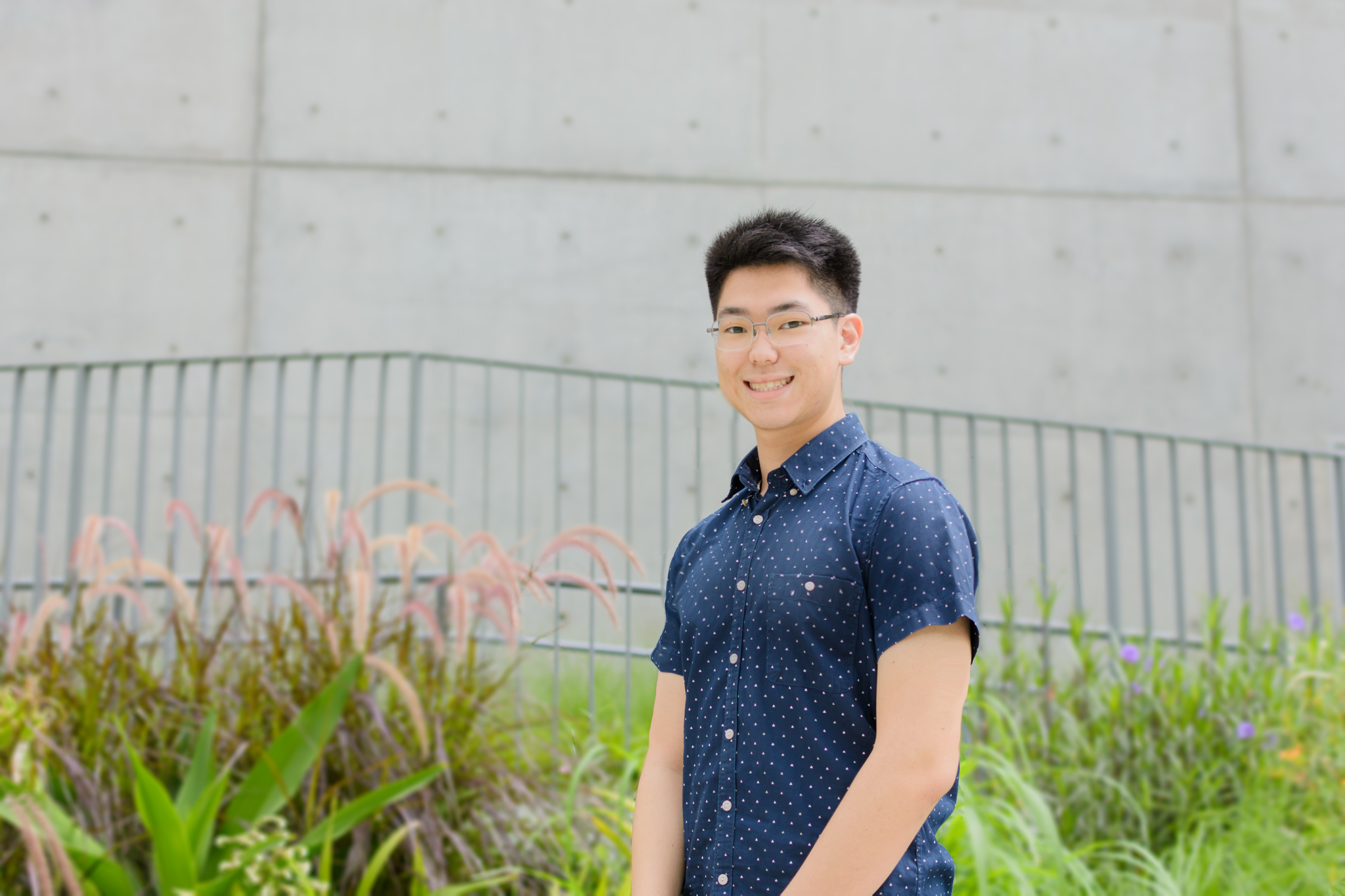 I am a second-generation Christian, one of the many who were brought up in the faith instead of choosing it. I initially considered myself as a Christian because I simply understood and could recite numerous bible stories or at least show that I have a considerable understanding of the bible. But I knew that I never truly had the conviction Jesus came down to die for me.

During a youth camp, my group leader had a really serious talk with us and it was here that the seeds for my desire to know God better were planted. Driven by curiosity, I did my best to learn more about my God and that was what I devoted a year to do. In the course of that year, I realized that there was this hunger for something in my heart. Nothing seemed to be able to fill it but it was in a youth camp I learned that everyone had a "God-Shaped" hole in their hearts. Here I was reborn as I chose to surrender my life to God, no longer living for myself, as only he will satisfy. It was here that I learned to love this saviour who loved us all so much that he will die for insignificant people that don't deserve his love. It was here that I learned that by living for him, I have found the only purpose that I need to live this life.

The following year I resolved to live for him and to a large extent did so. But this was a year filled with tribulations as it was also the year that I had to take my 'O' levels. Being able to get 5 hours of sleep was considered a blessing as I studied till the wee hours of the morning daily. The pressure from expectations, future possibilities and the "what if" of messing up was crushing. But it was in these moments that I would flip open the Bible and always found comfort in the word. God had my future planned out, I knew I was never alone.

I can only attribute my life to him as it was in him that I found solace, vigor to continue to walk this narrow road. Now in whatever I do, I do it with dependence on Him. In His will I know I will never fail, but even if I should, he will pick me up, I will trust in his grand schemes to build me up. After all, with the God of Angel armies by my side whom shall I fear?