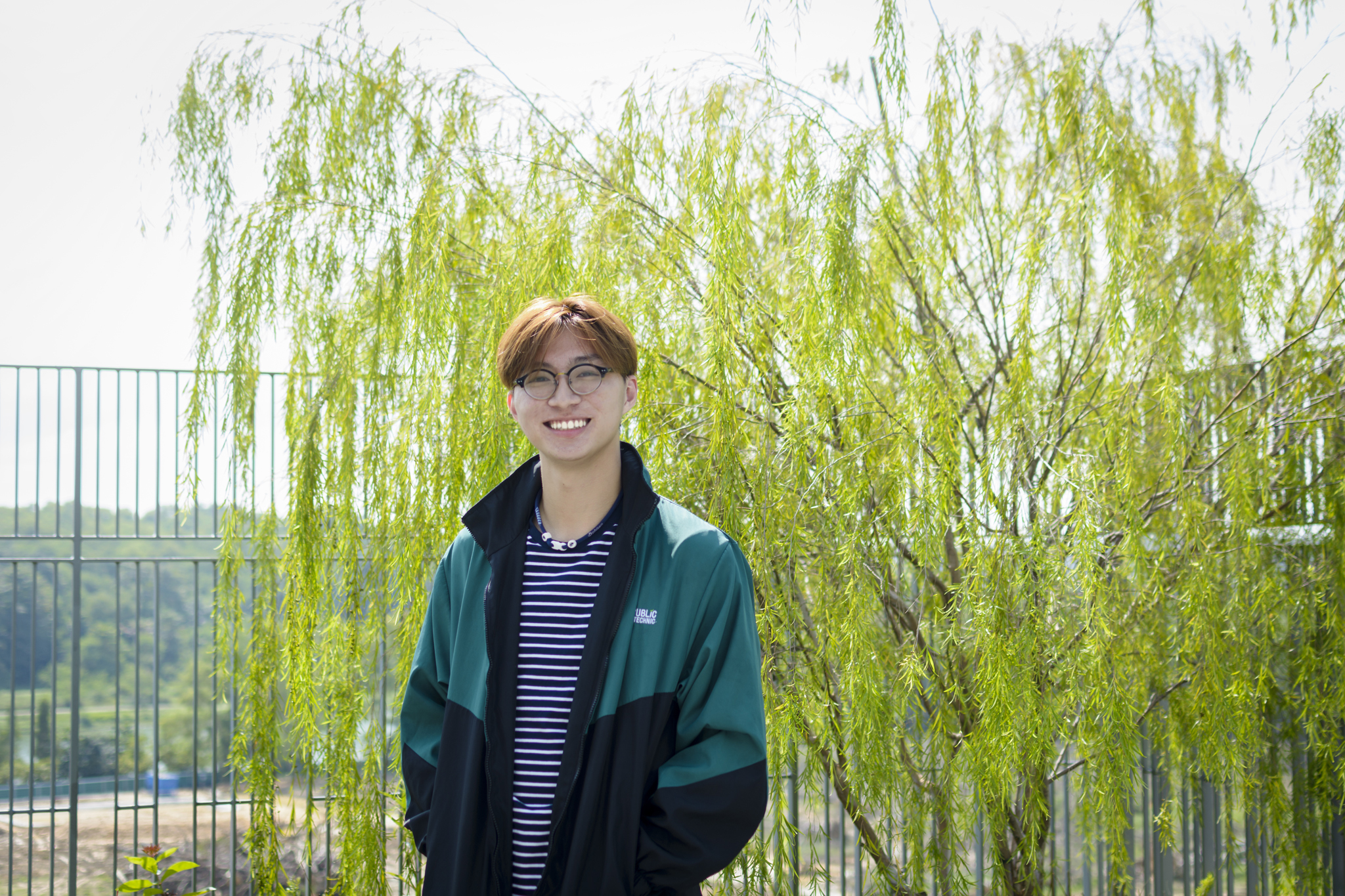 My story of knowing Jesus comes about as a kid who grew up unable to comprehend the fullness of the love of God. I grew up in a Christian home and although I knew my parents prayed for us earnestly, things just didn't go as planned. Character building was the focus and being moral, obedient and respectful felt like a chore. I decided to 'please' men and act the part.

I attended Sunday school weekly and learned almost every story there is to know about the bible, I could recite verses and knew the learning points of the bible front to back I learned of how God was a God of love and a God of wrath who hates sin. But as I grew up, I began to test the limits of God's wrath, I began to learn how to lie and cheat my way out of things, and I was never found out. My understanding of the Bible and God was superficial and an insult to God. I called myself a Christian but disregarded everything the bible said. As my Christianity grew colder, I drew further away from God, I would lie about being sick to skip church, I started viewing Christianity as a joke because people who called themselves Christian were living a sinful life like mine. My prayers to God felt so distant like I was talking to a wall.

One thing we were always taught in church was that a true Christian would see life change. But that was one of the hardest things to do, I couldn't pull off any authentic change because I was still lost. As I began to really question my salvation and began to journey in discipleship groups with my youth group, I began to realize that I truly wasn't saved. Having my eyes opened now, I want to openly declare that I am confident in my salvation and God's unconditional love for me. This is the moment that I've decided to follow Jesus!