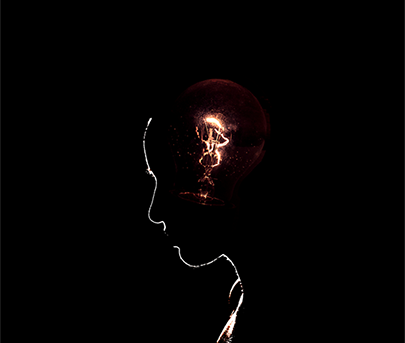 Creation declares the Creator. Consider some breath-taking acts of creation:

1. The earth is tilted at an angle of 23 degrees. If the tilt was even one or two degrees off, the earth’s surface would be frozen solid. This is the amazing precision of our Creator.

2. The moon is exactly 240,000 miles away from the earth. If it were any closer, its excessive gravitational pull would make ocean tides enormous and human life would be wiped out.

4. The earth zooms through space at 1000 miles an hour. We don’t even notice this because its design is so perfect. If it moved any faster or slower, we would experience
motion sickness.

In Romans 1:20 Paul writes, “For his invisible attributes, namely, his eternal power and divine nature, have been clearly perceived, ever since the creation of the world, in the things that have been made. So they are without excuse.” God says that all men have received the message of creation and cannot claim ignorance of God.

The reason why the world lives in denial, however, is because sinful men “hold the truth in unrighteousness.” (Rom. 1:18) The word ‘hold’ means ‘to suppress’. They actively press down and hold off the truth like a wrestler pinning down his opponent. Their sinful hearts refuse to accept the truth. This is not an intellectual issue about IQ. This is a moral and spiritual issue which needs a spiritual solution.

So friends, let us pray that the spiritually blind will have their eyes opened to see that they suppress the truth as sinners. May they no longer resist the witness of creation, but instead humbly see their Creator’s glory and flee to the cross of Jesus for salvation.