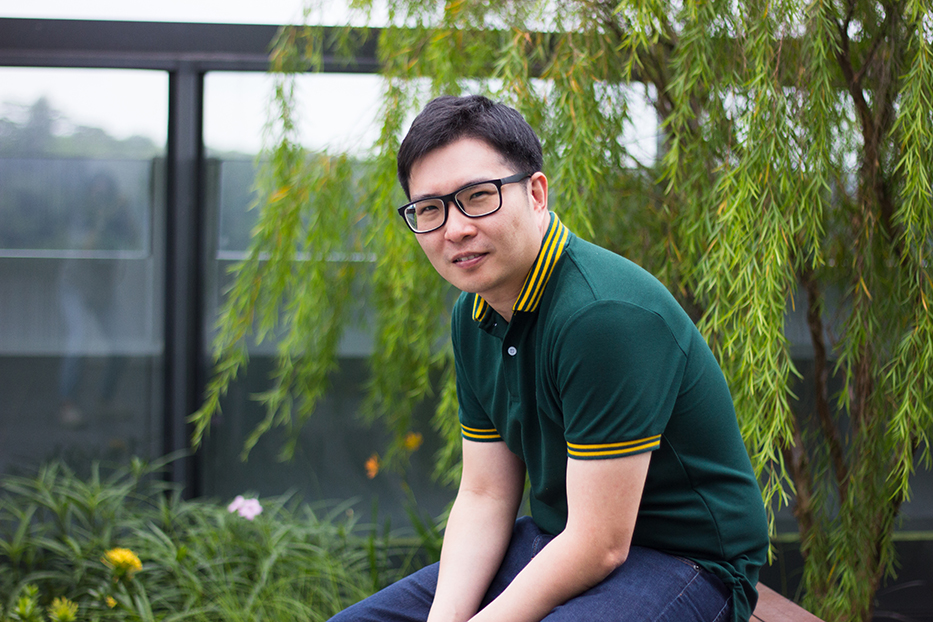 Some 20years ago, my family accepted the Lord Jesus as their Savior. It would not be the same for me. Being in my teens and rebellious by nature I was convinced I was not prepared to be a Christian. The teachings of Christianity did not fit in with who I wanted to be. Despite those feelings, part of me believed that Jesus might be who He claimed to be. Even with such thoughts, I gave myself the excuse to have fun first and turn to Him later.

Over the course of many years, facing my fair share of trials and difficulties I would turn to God for help. But when those troubles passed, I was quick to turn away and resume living my life in a worldly way. This cycle of going to God and backsliding continued till 2015 when I was struck with troubles in work and personal life. I turned to God again, but this time it was different. I had a genuine desire to seek God and repent of my sin. I started attending church regularly and reading the bible. Through reading the bible I slowly understood who God is and what His character is like. At times I would read a verse that would relate to the situation I was in and gave me answers and assurance.

Over time I was more convinced that God is real and is working in my life. There was a night where my heartfelt heavily burdened and I could not sleep. As I forced myself to sleep, a verse flashed across my mind, “Be still, and know that I am God” Psalm 46:10. At that moment I felt peace.

Since turning to the Lord, my relationship with my family has improved greatly. There is also a significant change in me, for now, I fear the Lord and strive to be obedient to Him. Another thing which amazed me is that I learned from my mother that she had been praying for me to turn to God the past 20years. I am convinced God will answer our prayers when we ask according to His will and He will do things in His perfect timing.